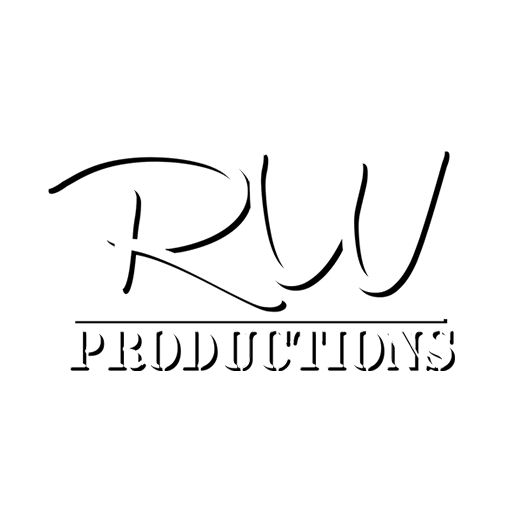 Behind the scenes of Snake Heroes

Over the past two weeks I have been filming alongside some of the top snake handlers in South Africa. This new documentary will focus on snake conservation and the hard work put in everyday by so many snake rescuers and herpetologists. So far the most challenging aspect of making this film has been the incessant rainfall in Durban, South Africa and snakes disappearing before we arrive to the properties. On one call outs, the snake turned out to not even be a snake at all but a piece of lace. In this film we will discuss some of the difficulties facing snake conservation. Below are some of the talented people that I am honored to have be a part of this film and I am truly grateful for their collaboration in this project.

Jason Arnold driving to a  call out for a Black Mamba

Robert Wedderburn and Nick Evans after a trying to Catch a Black Mamba in the ceiling of a house for more than 3 hours without success.

Nick Evans and a Black Mamba

Nick Evans and a Black Mamba 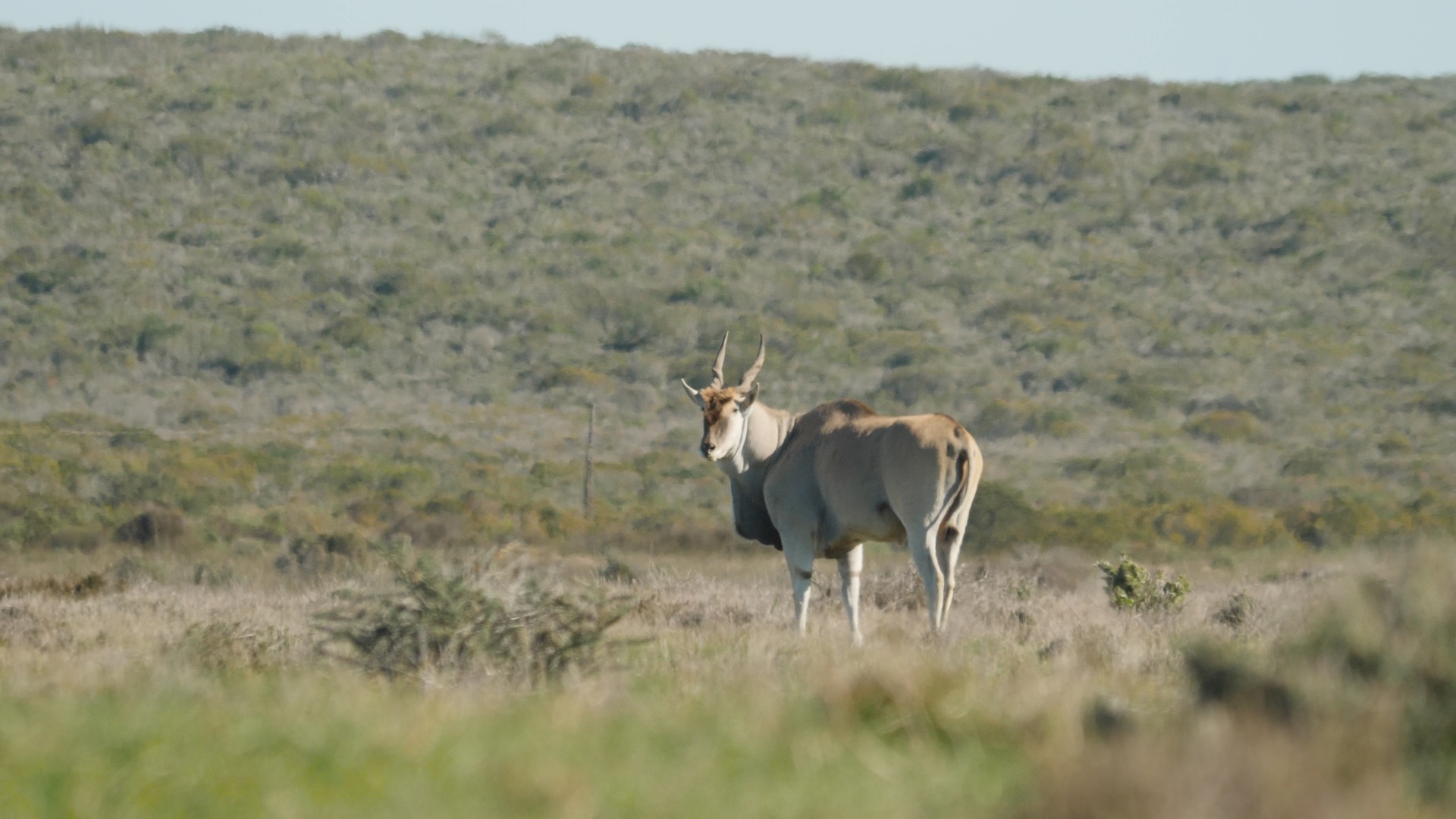 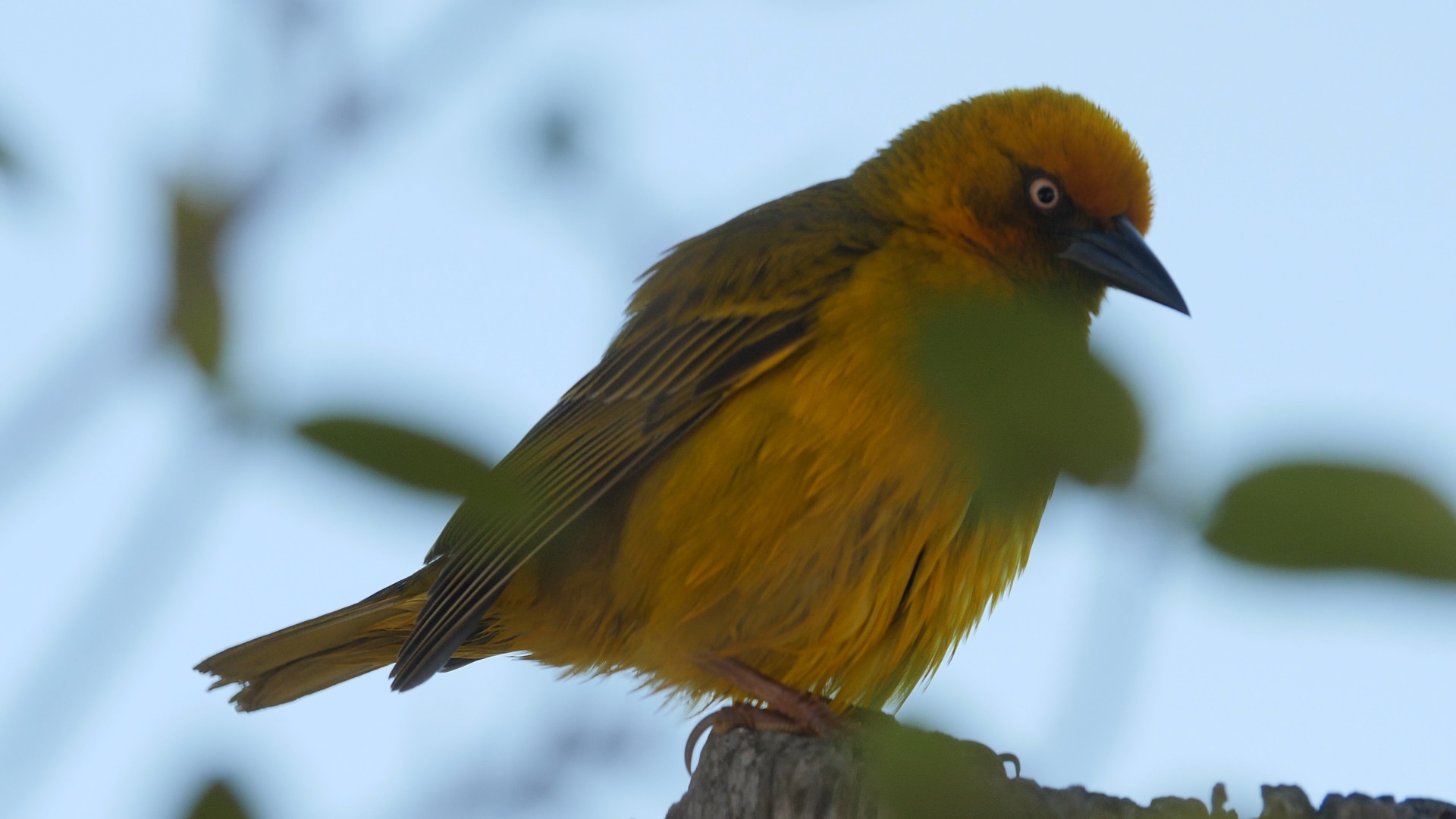 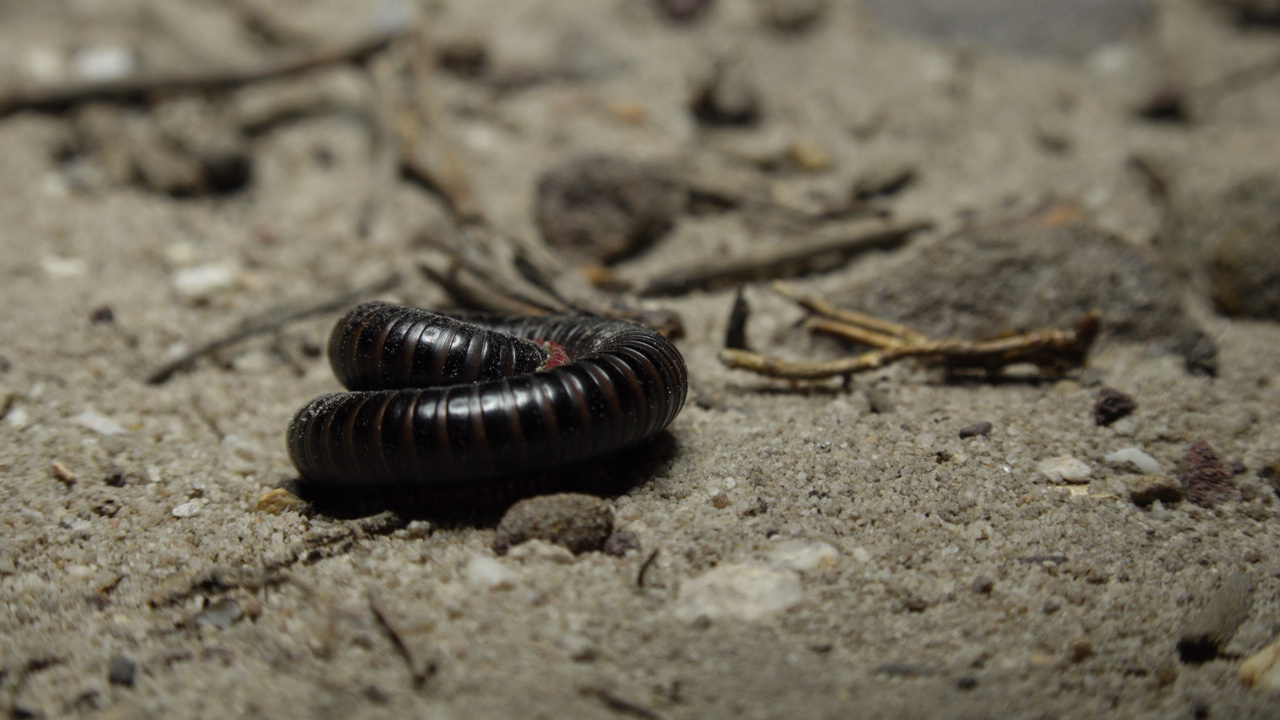 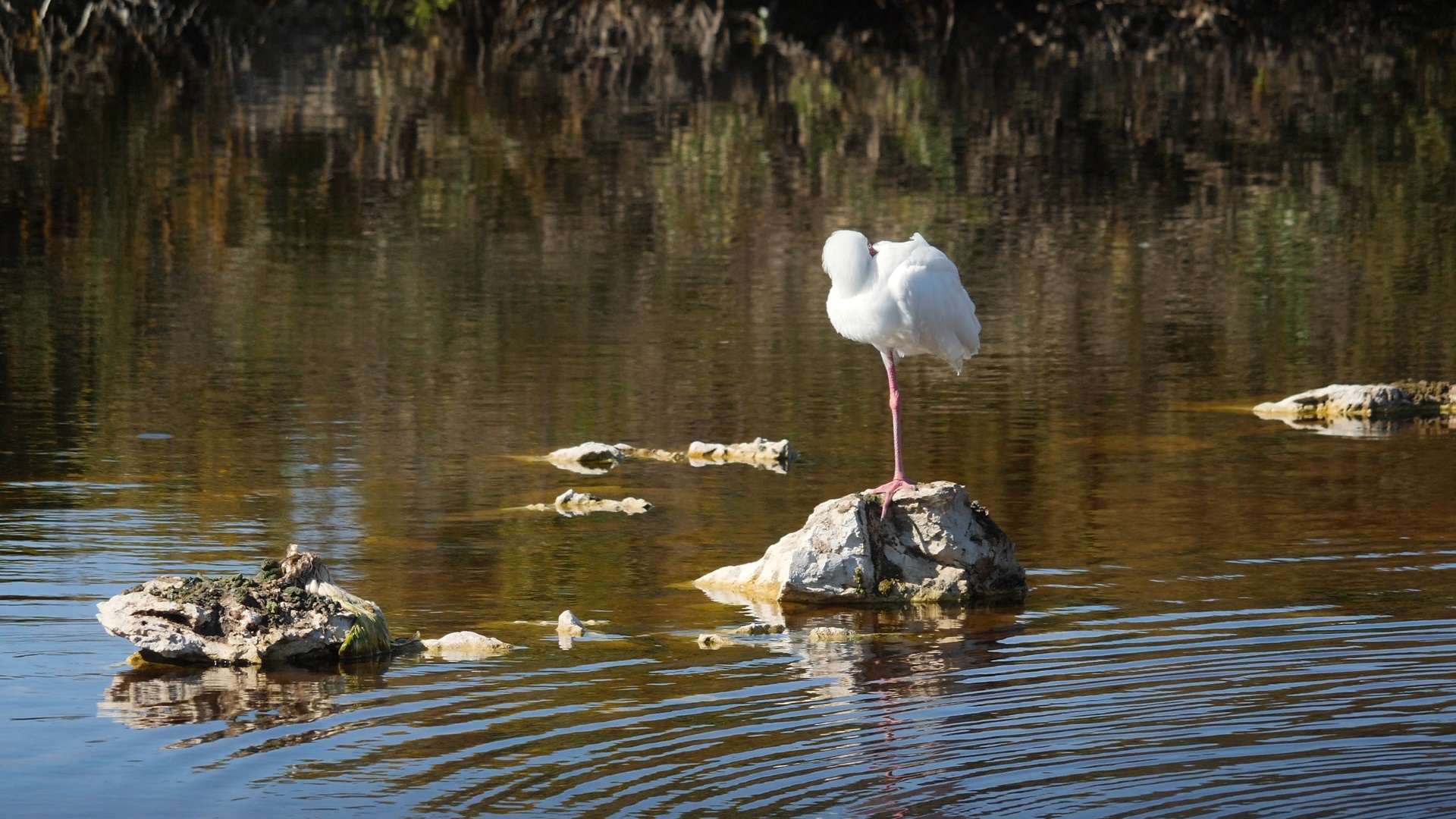 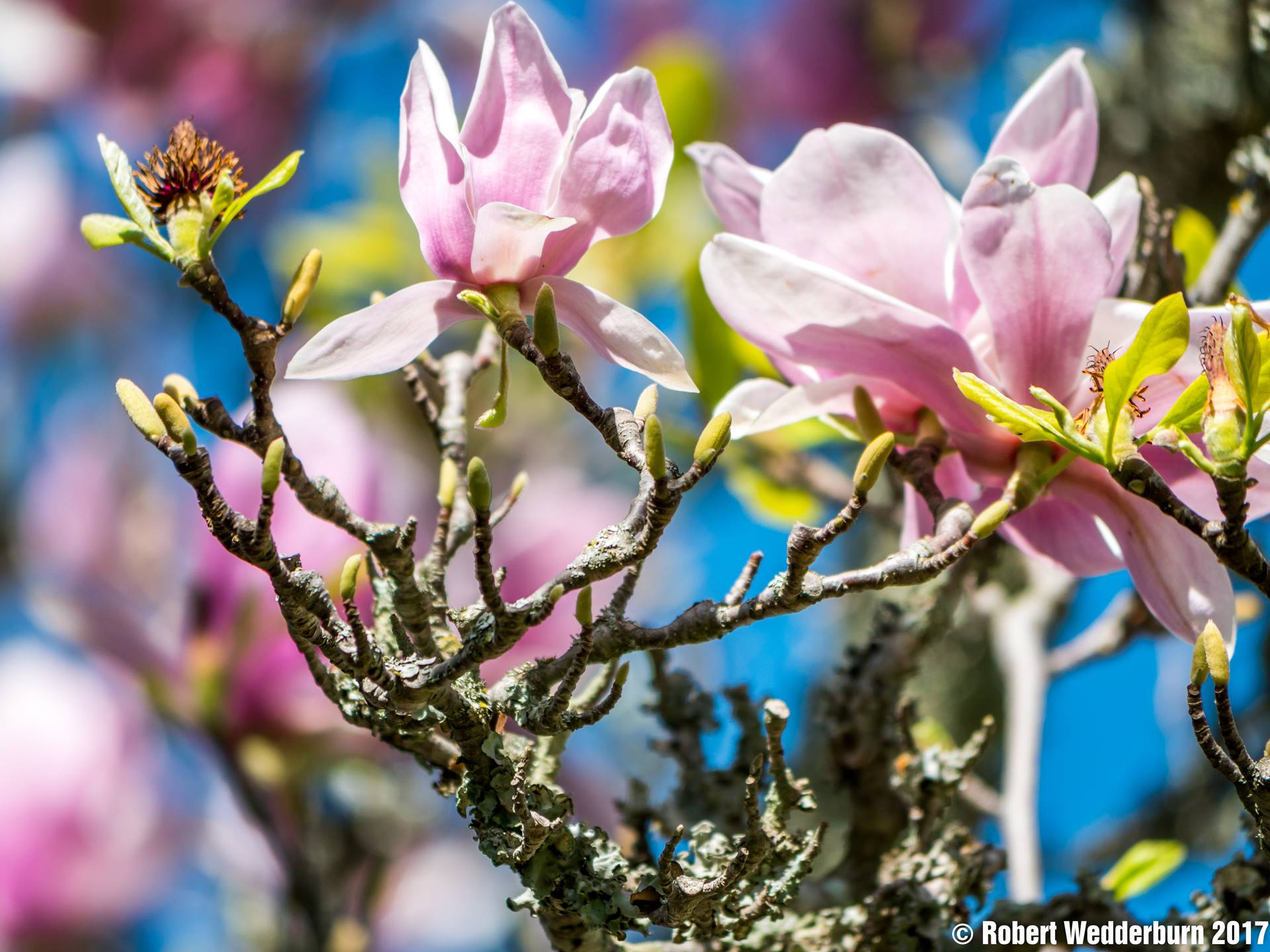 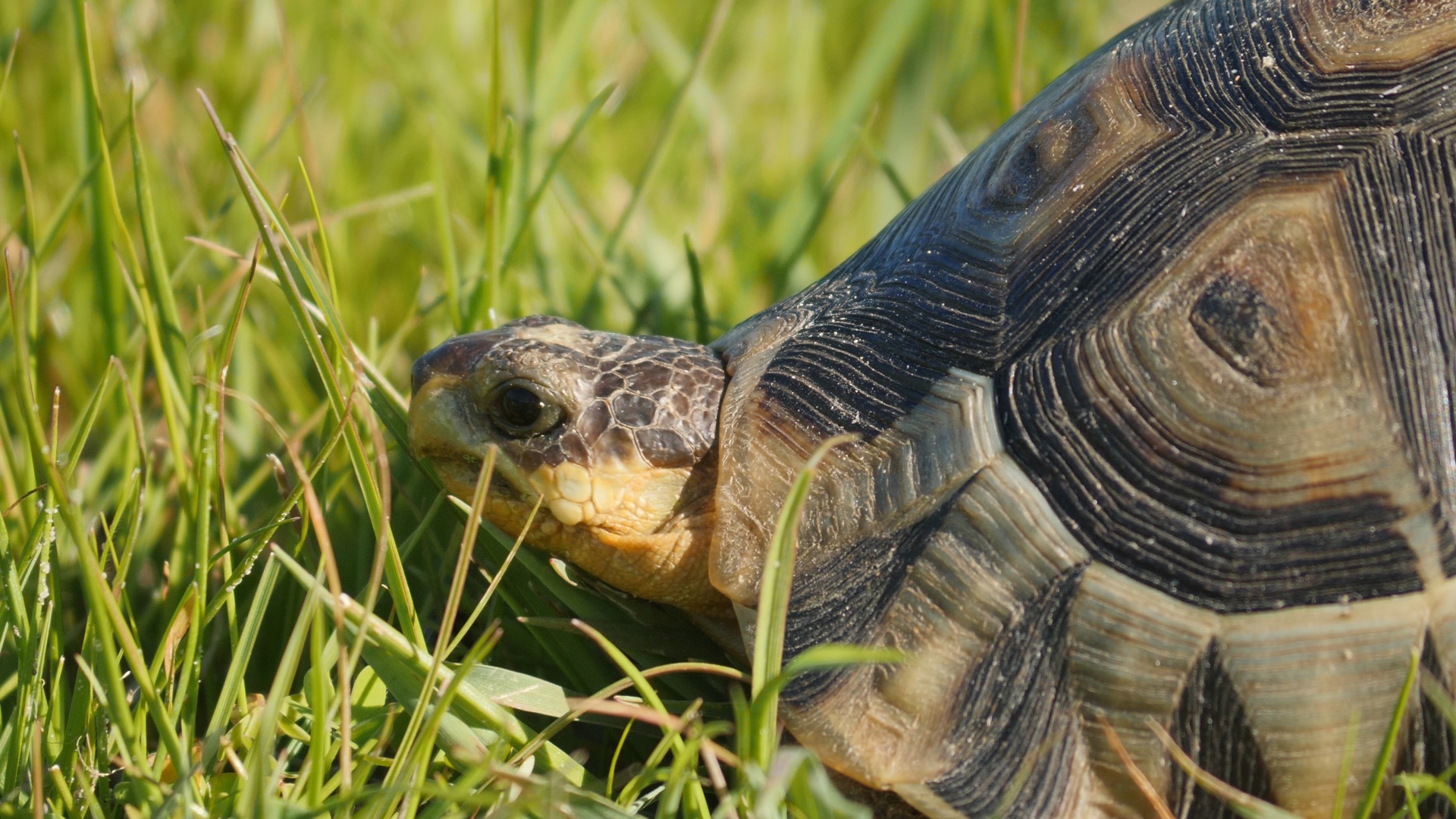 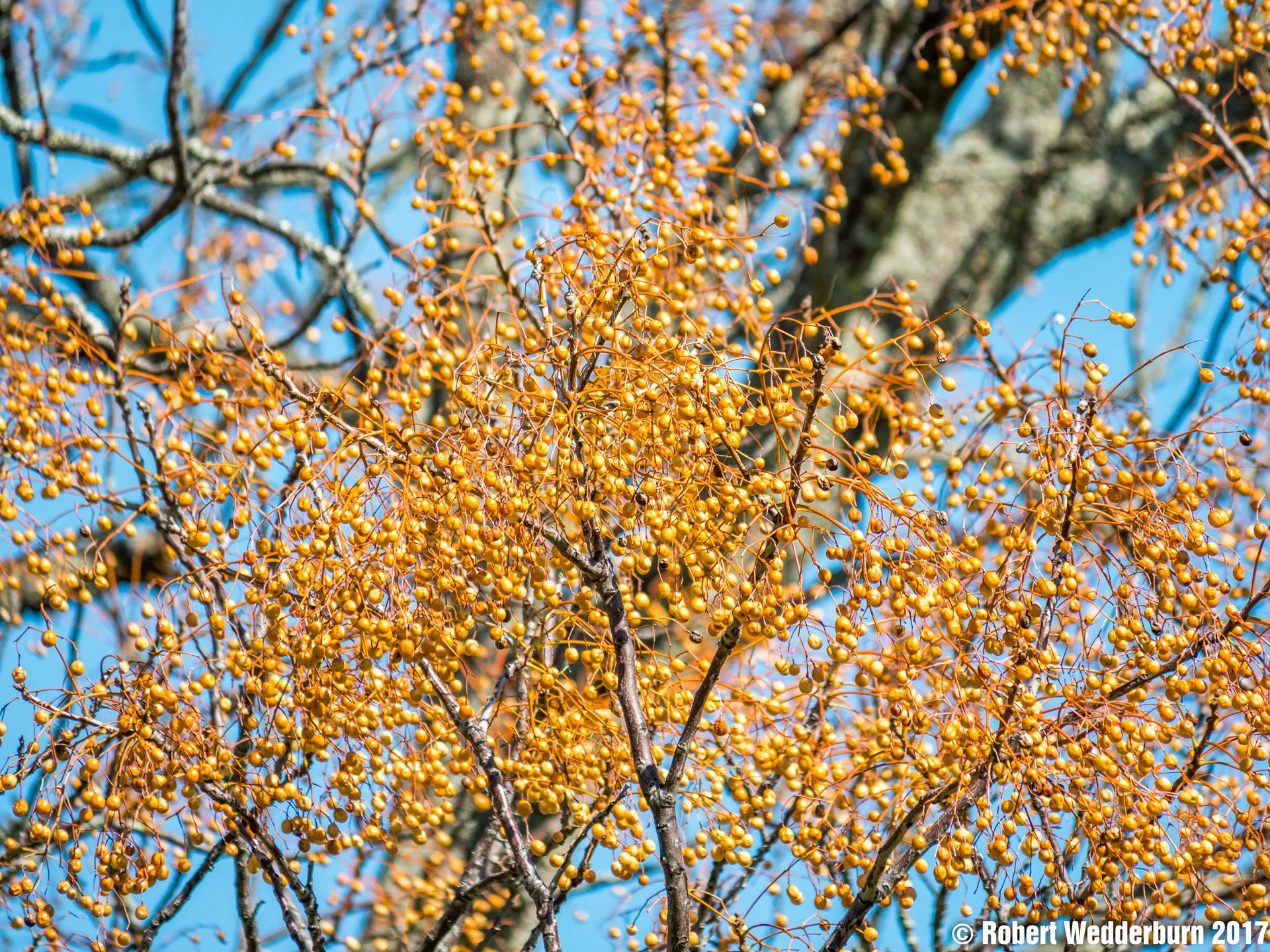 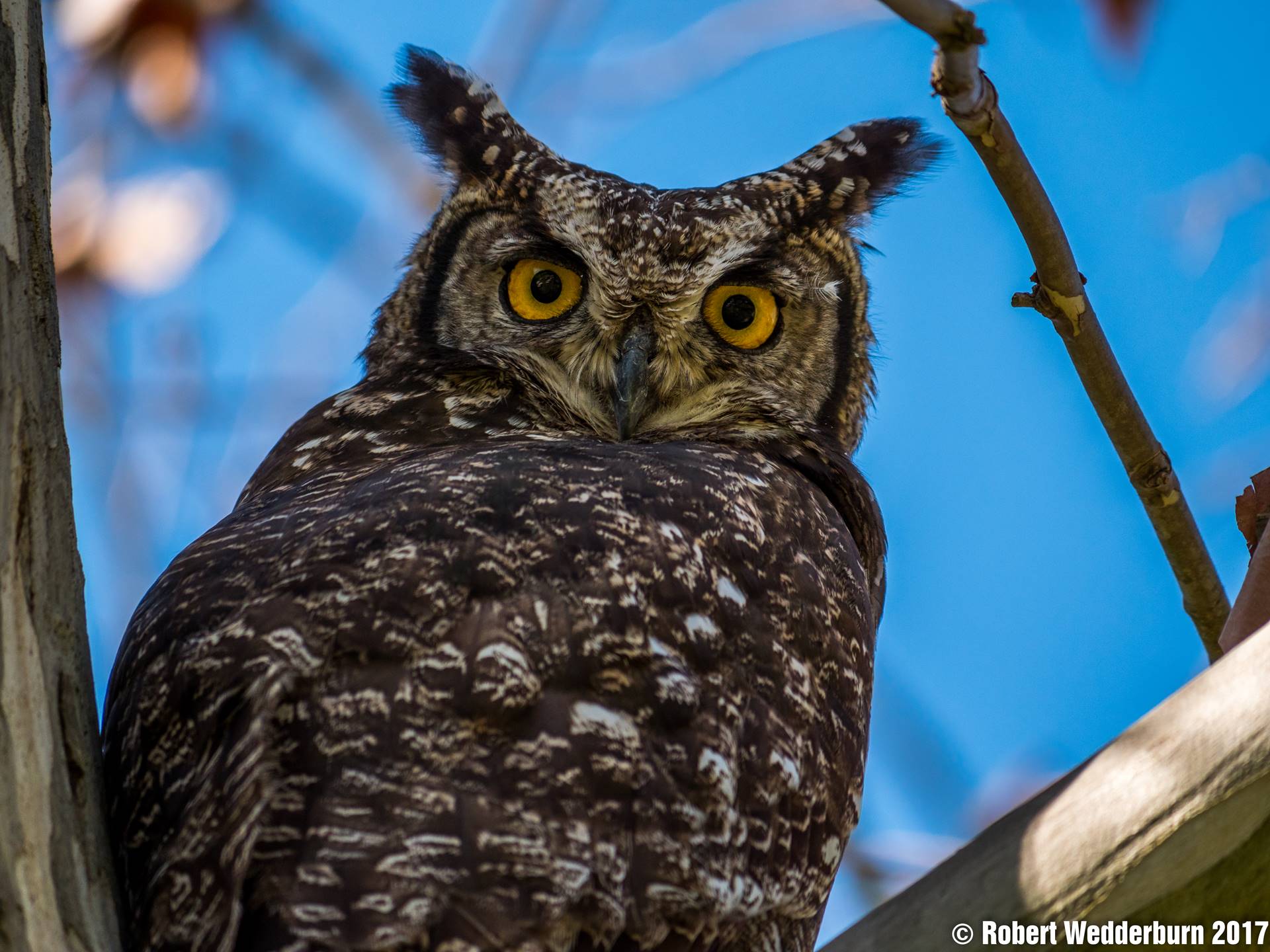 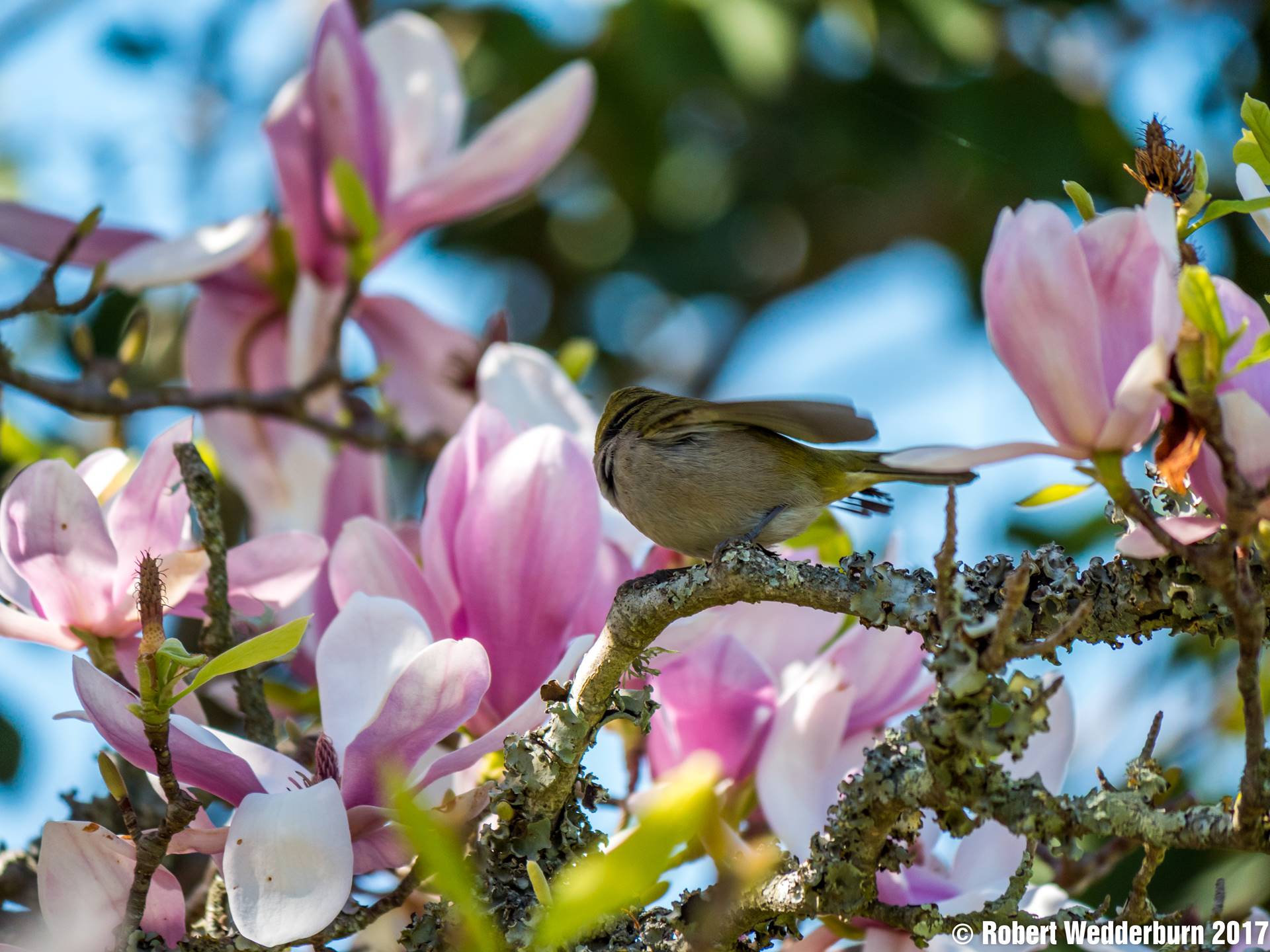 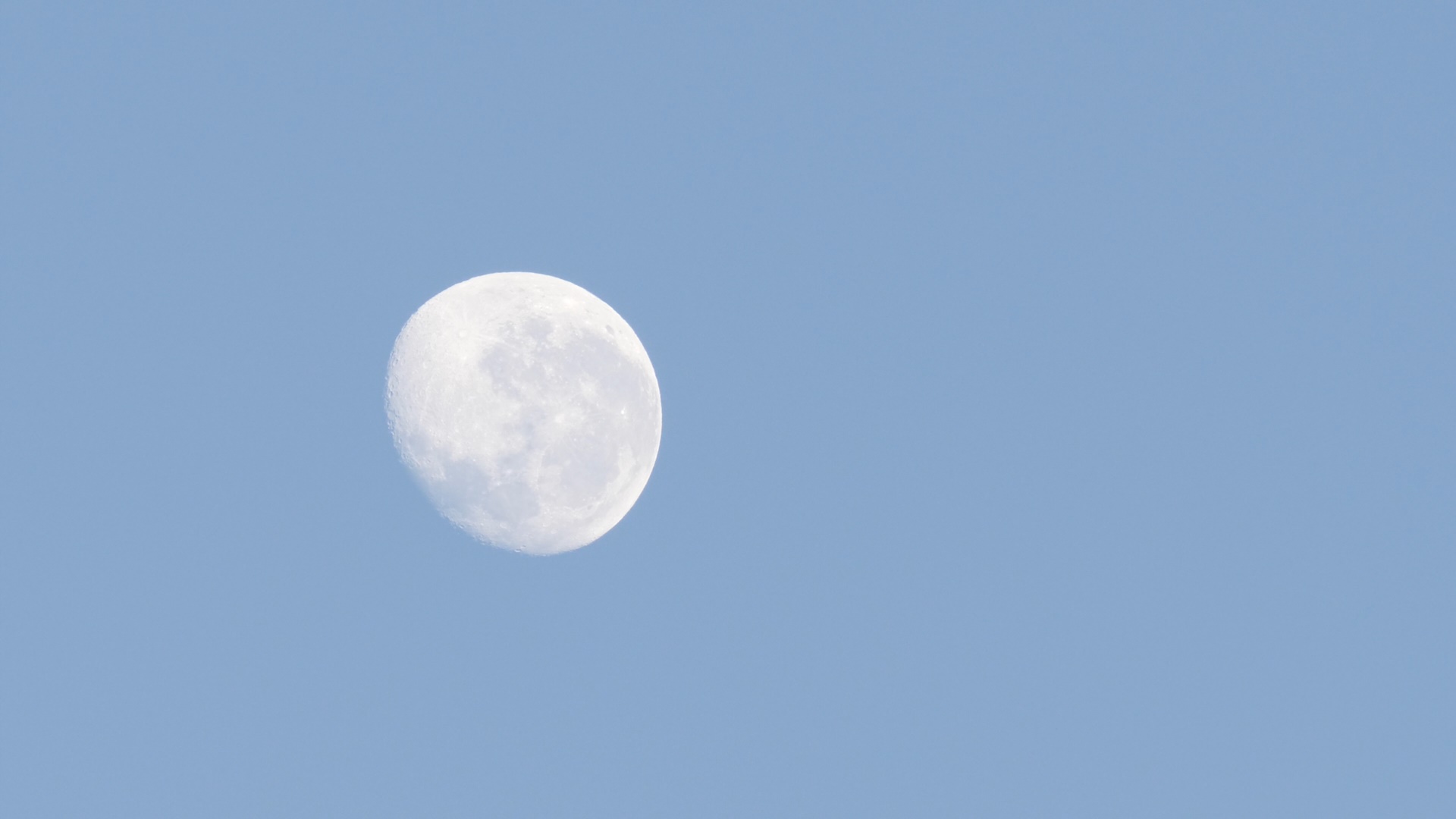 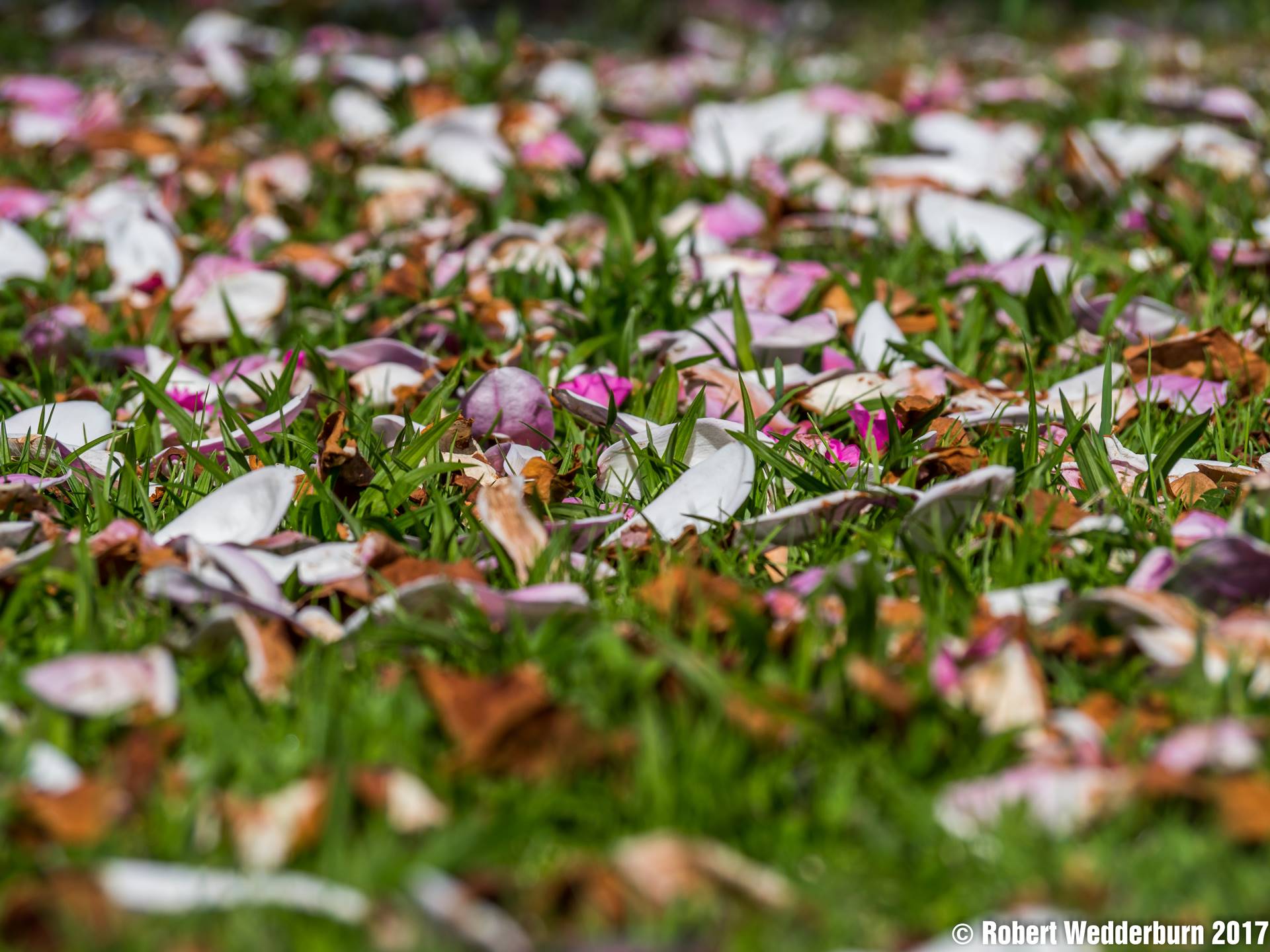 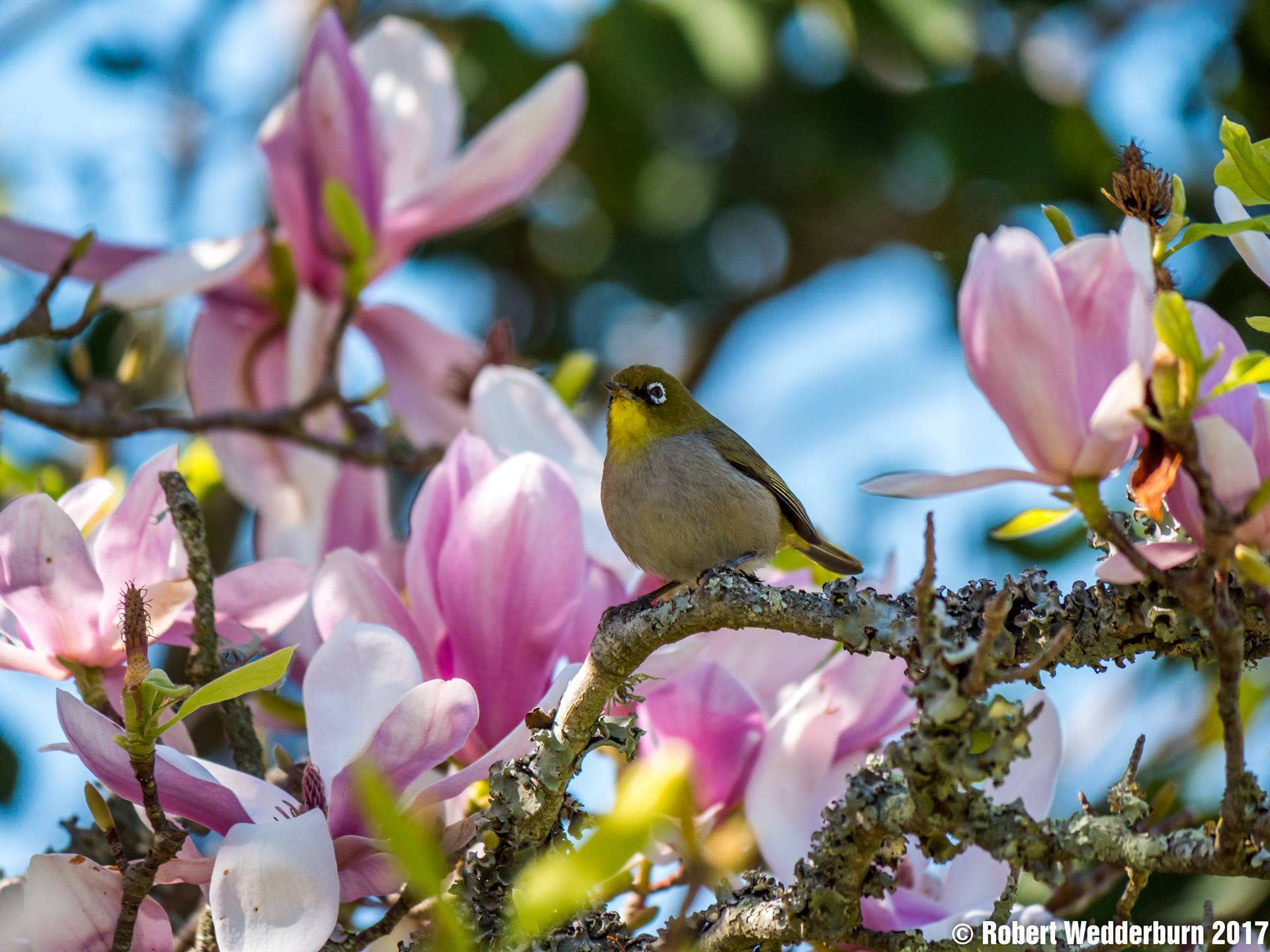 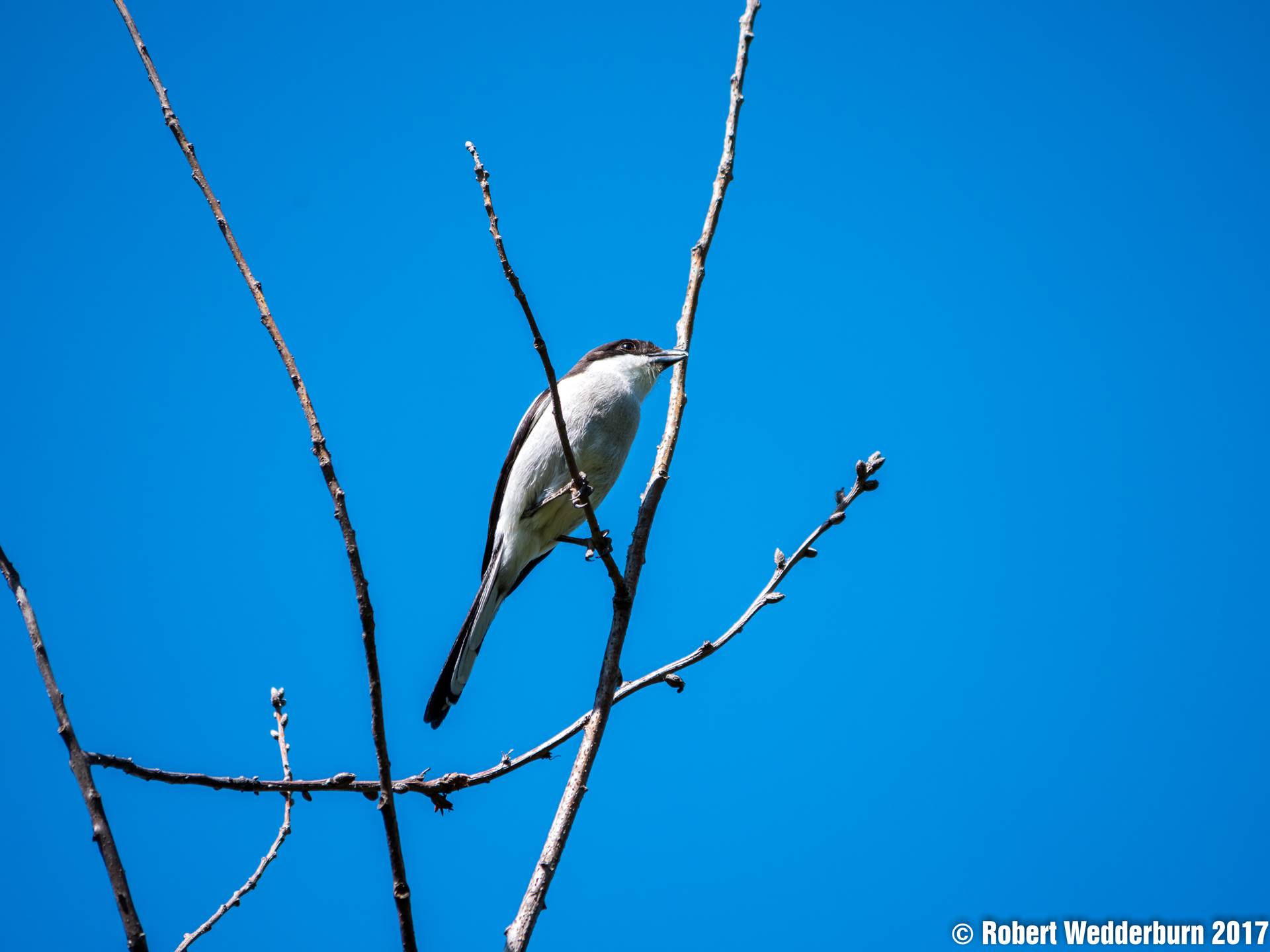 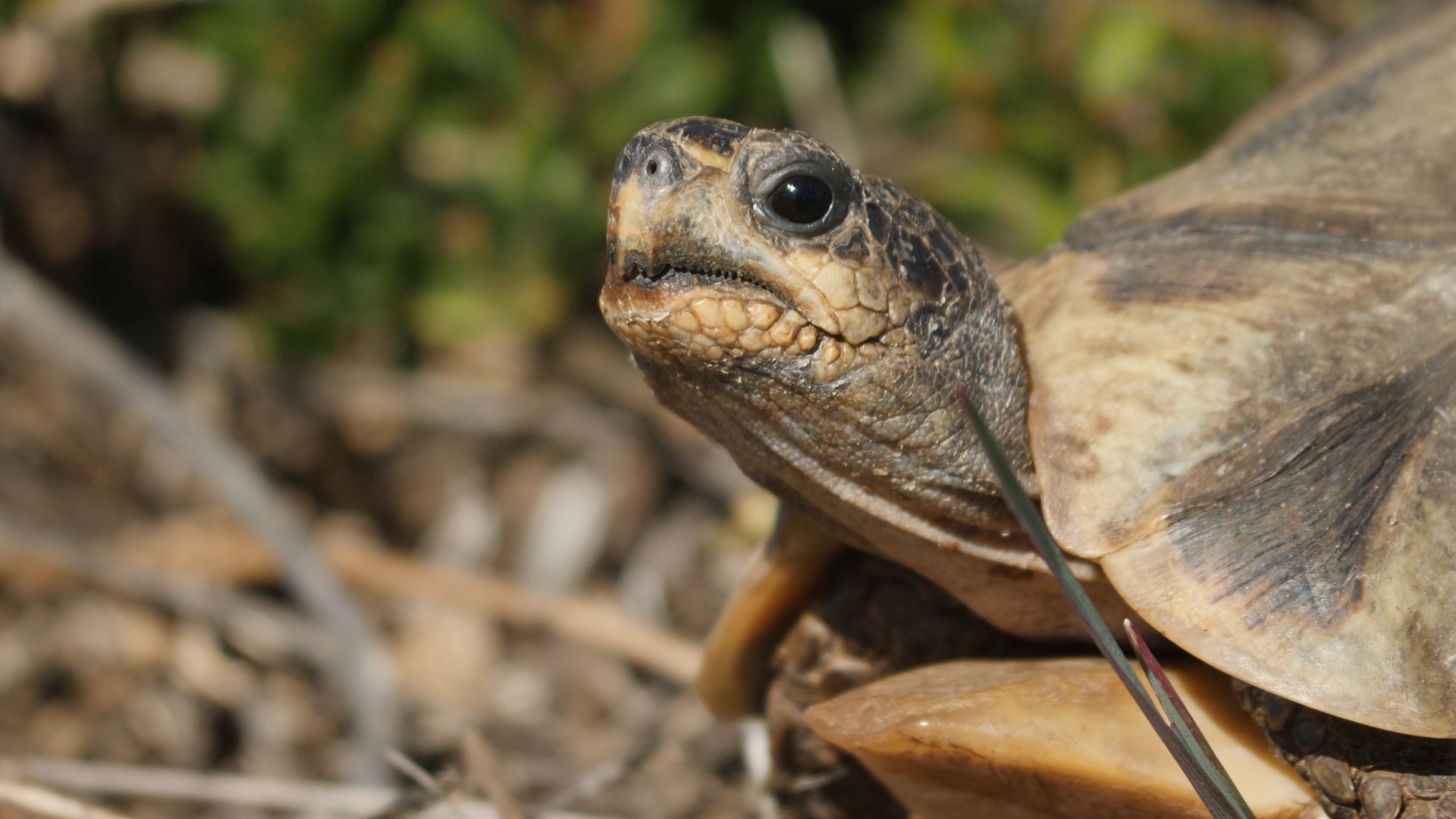 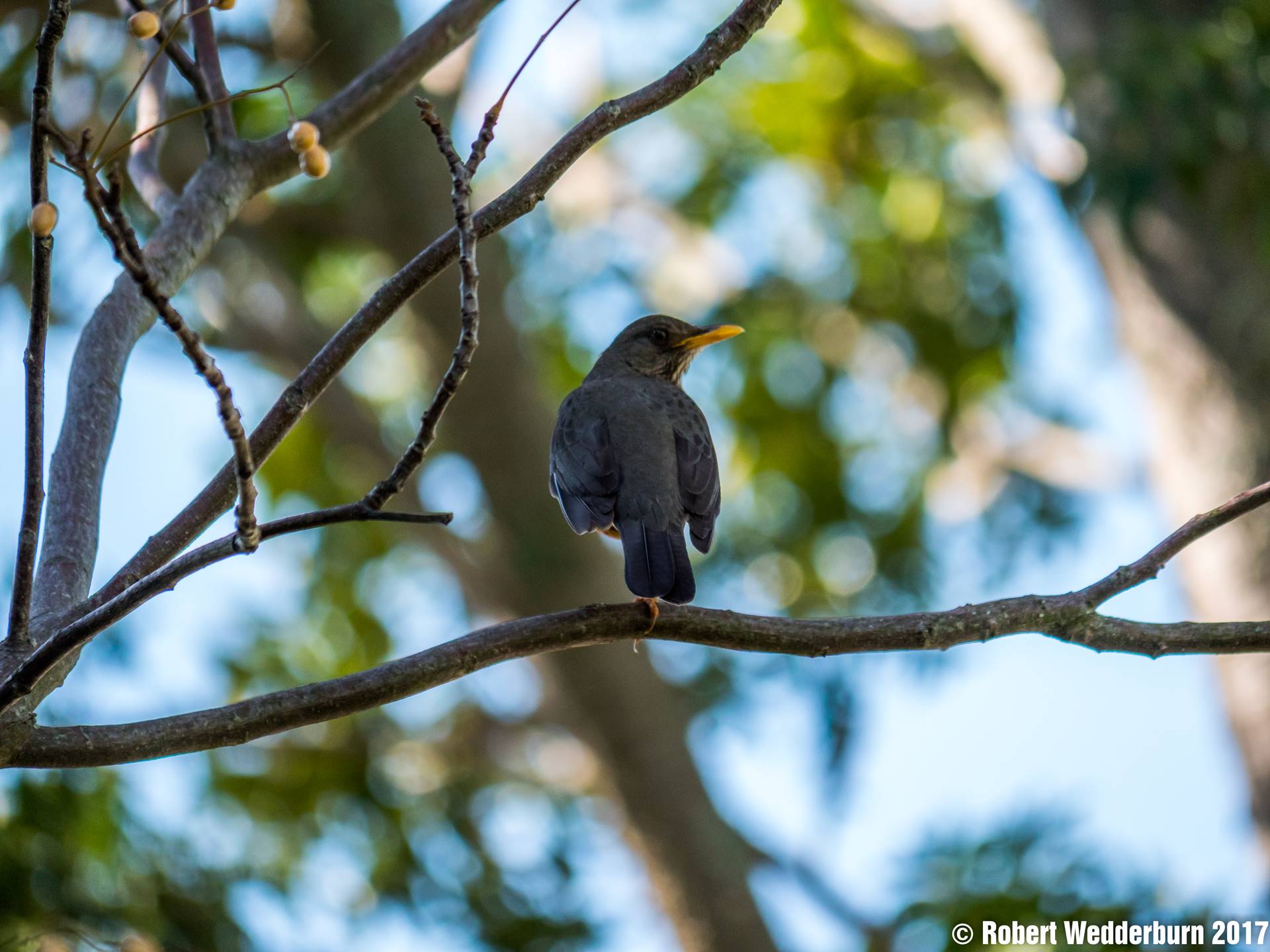 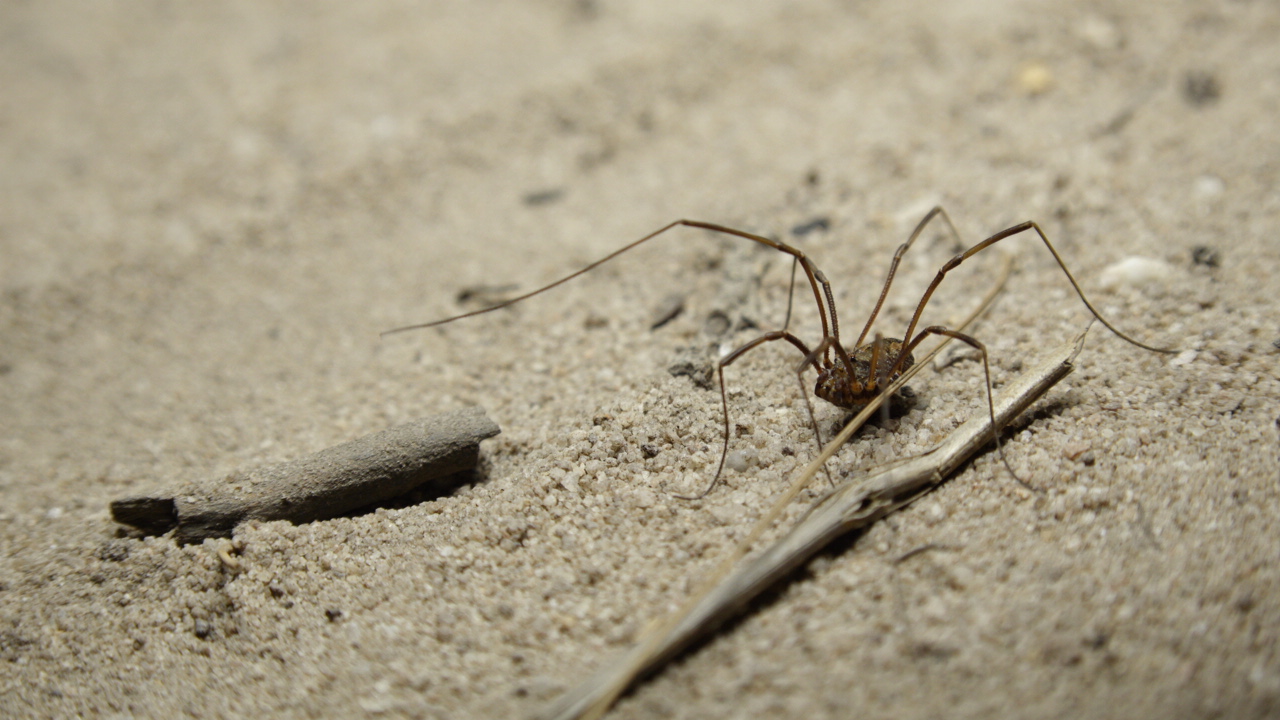 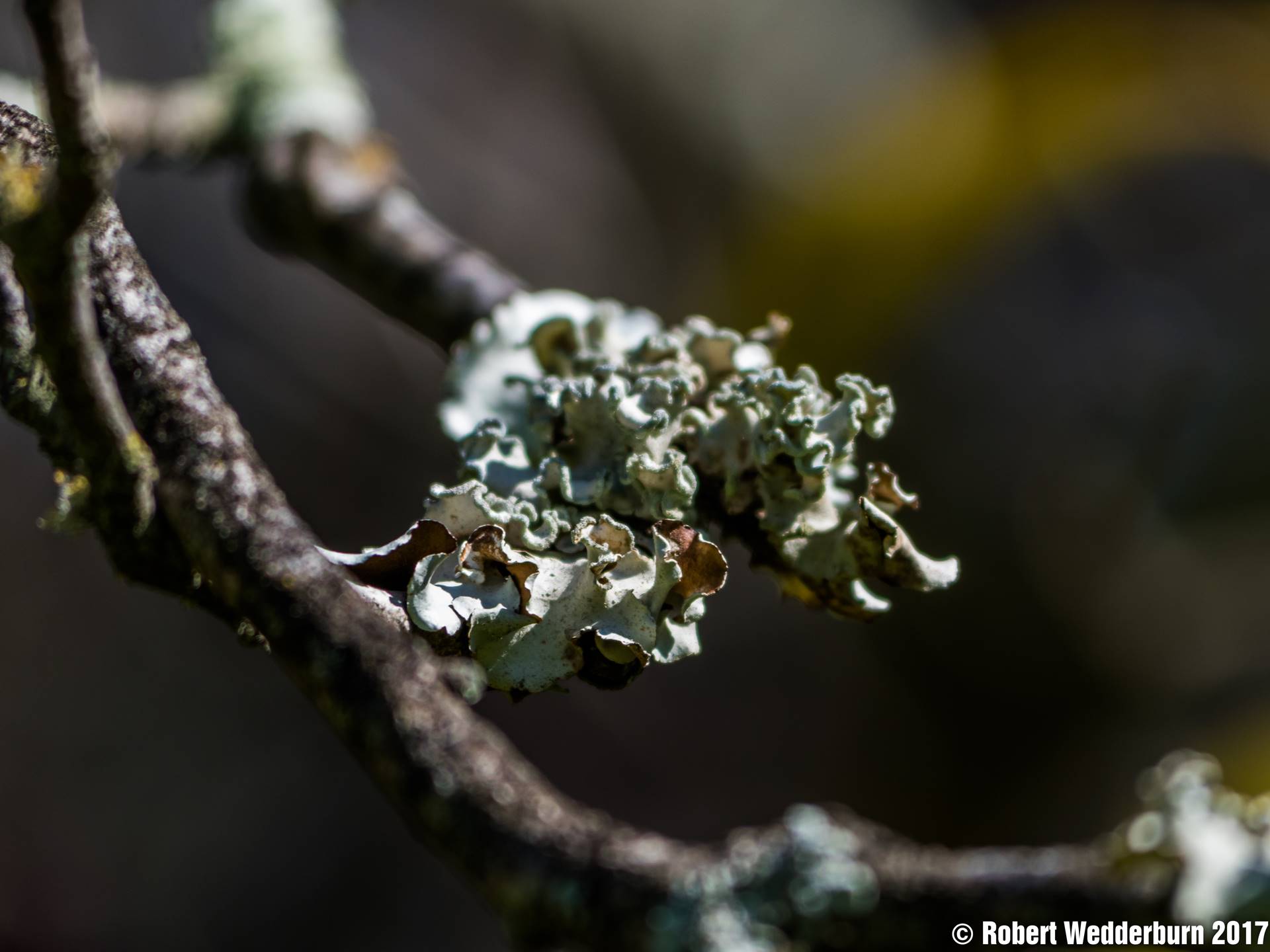 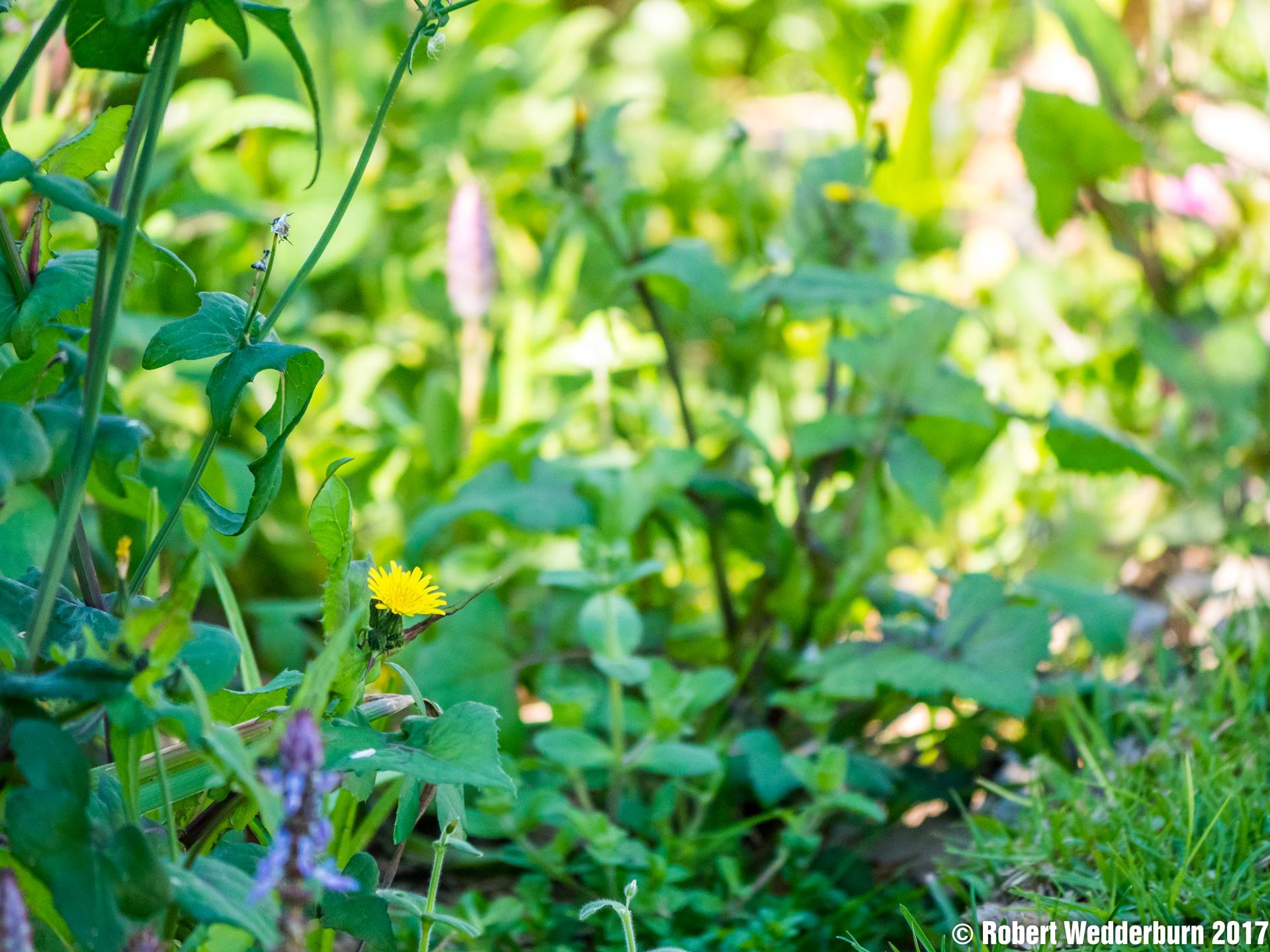 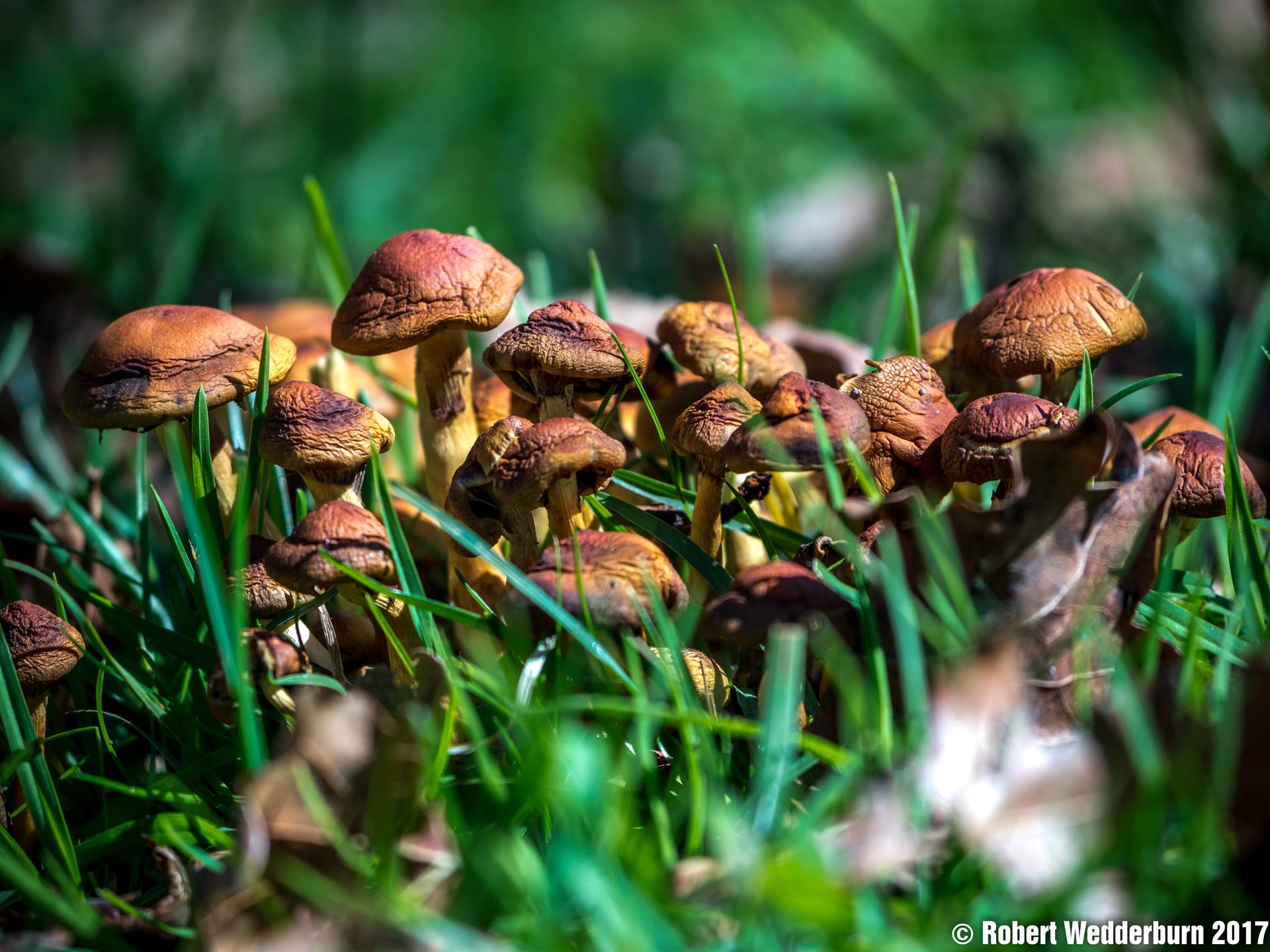 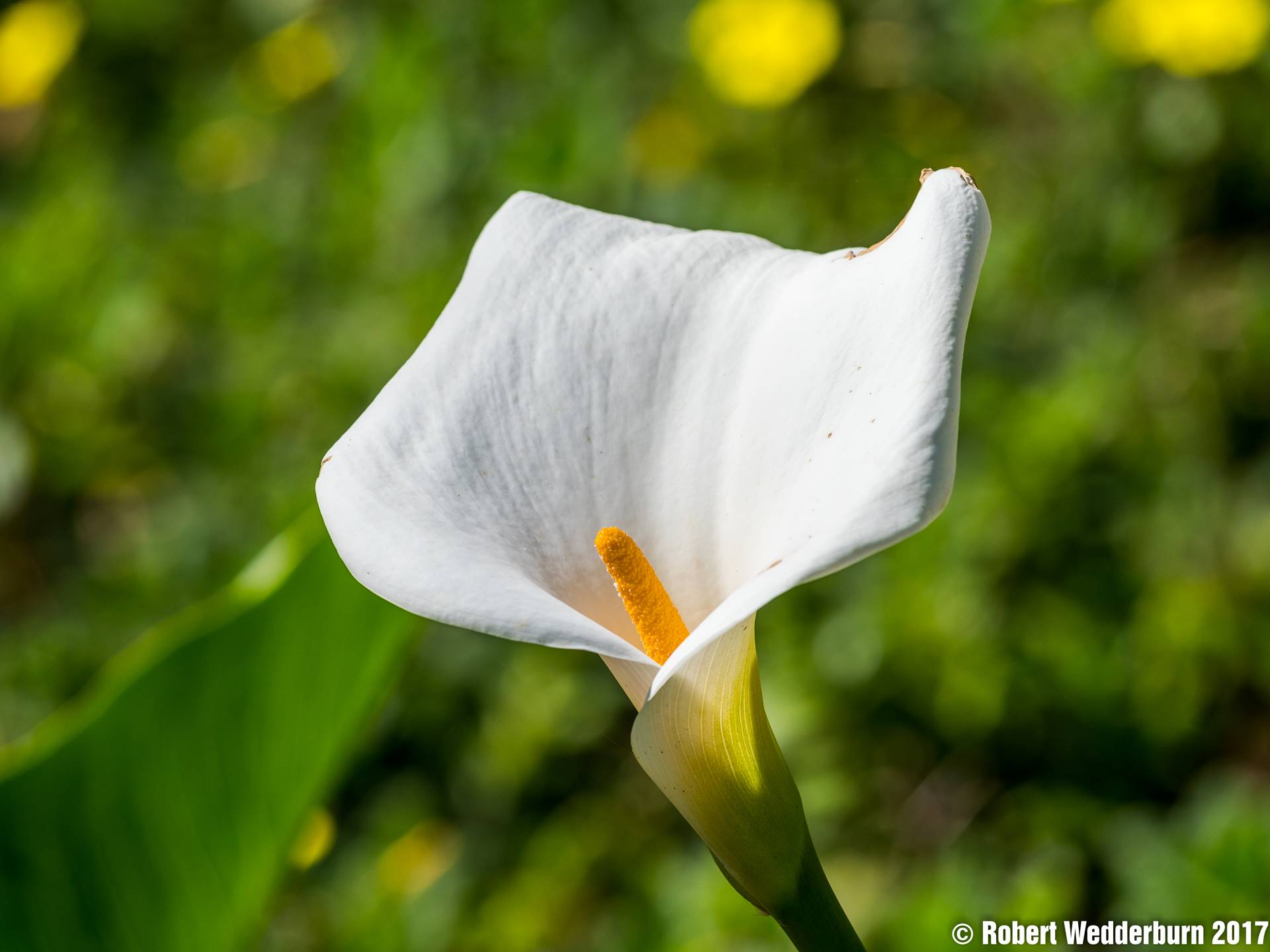 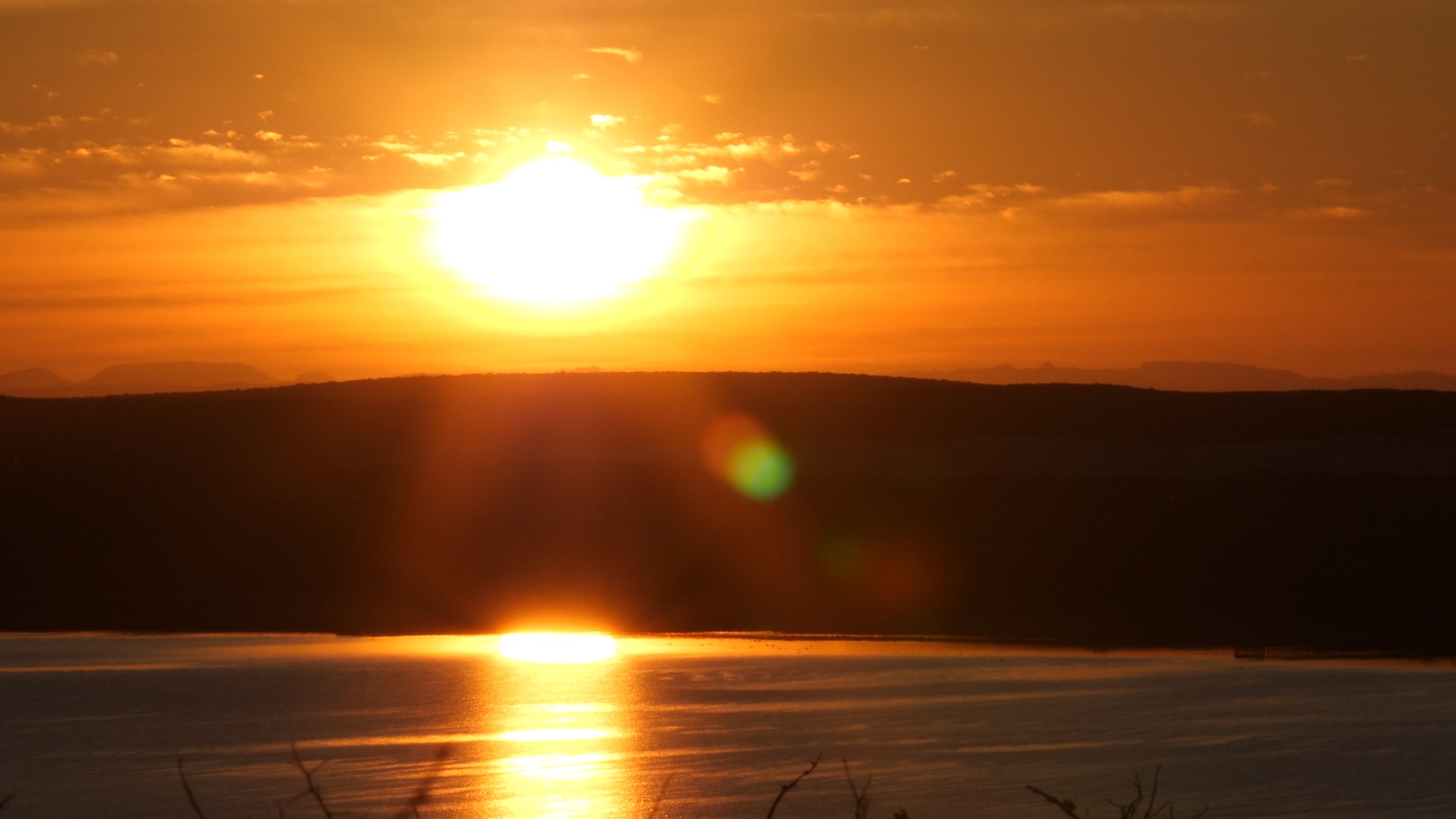 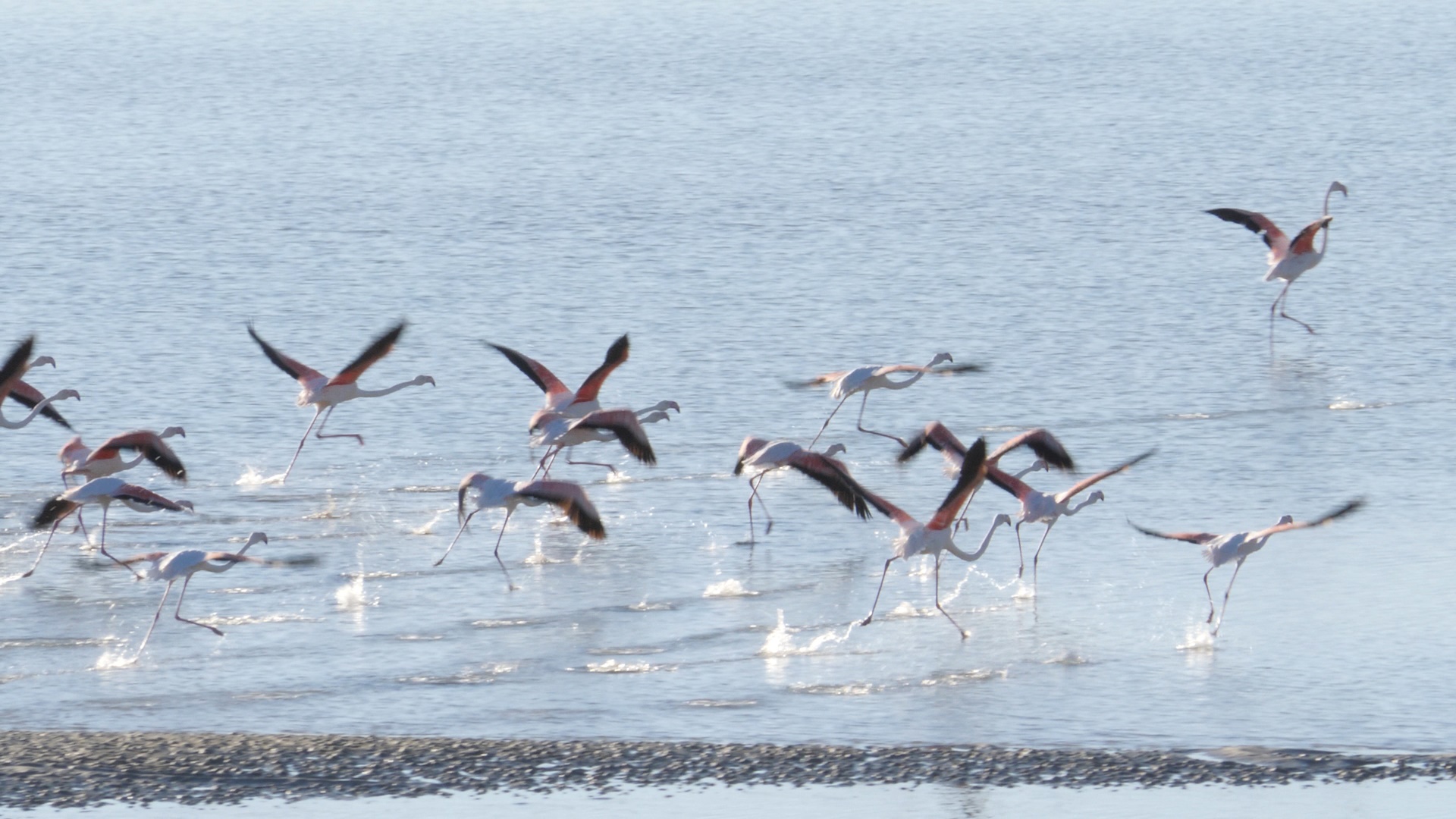 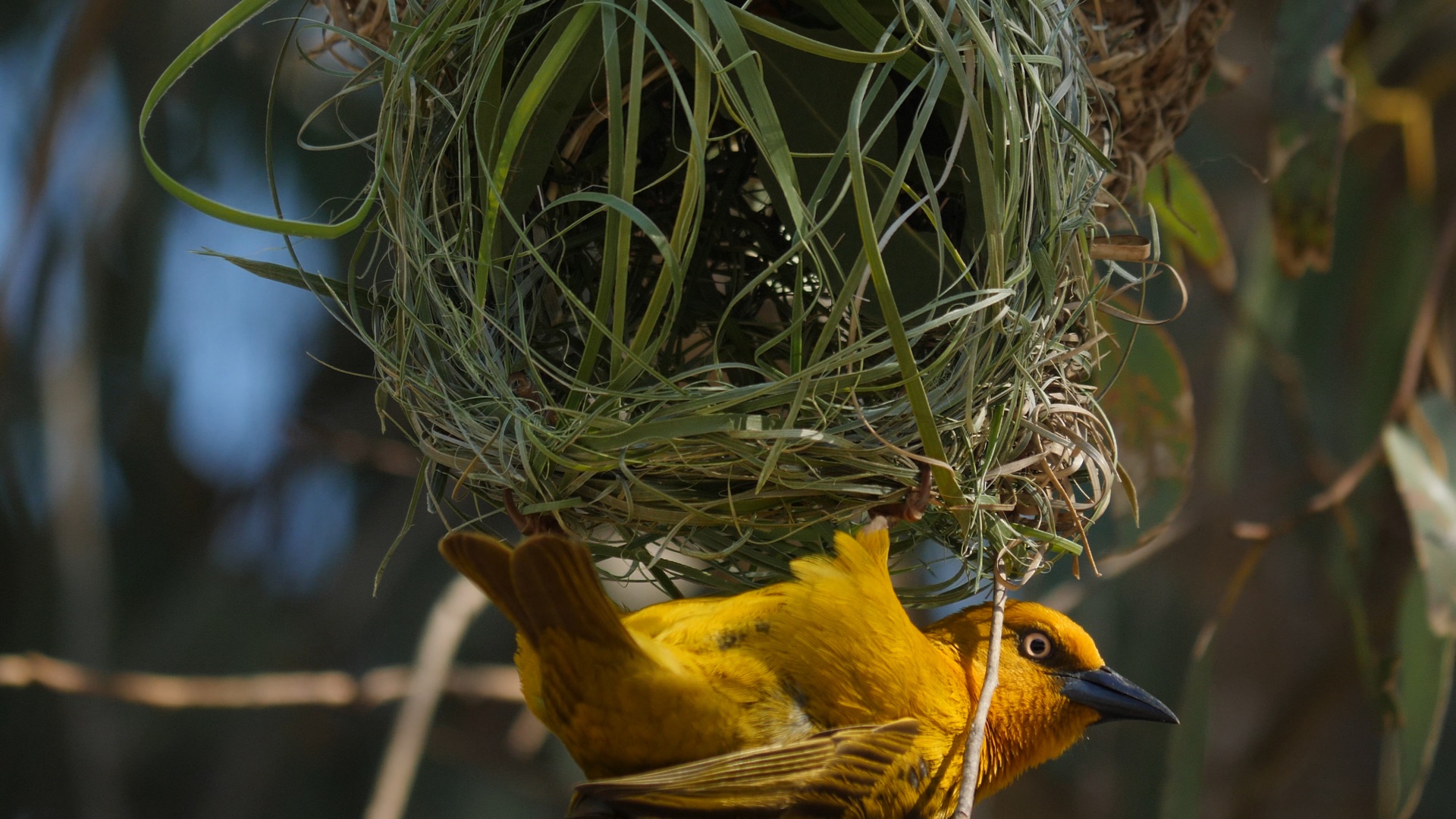 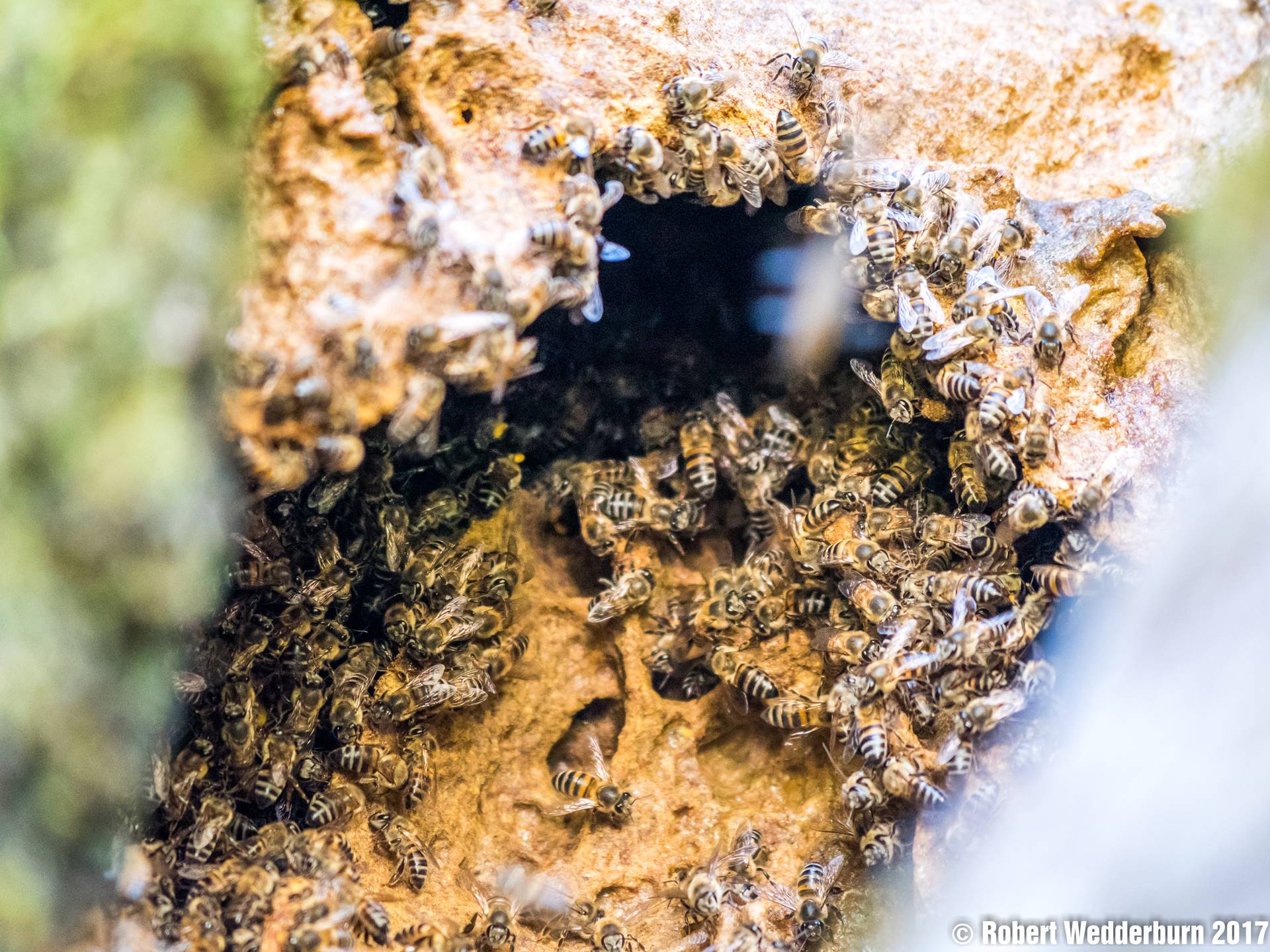 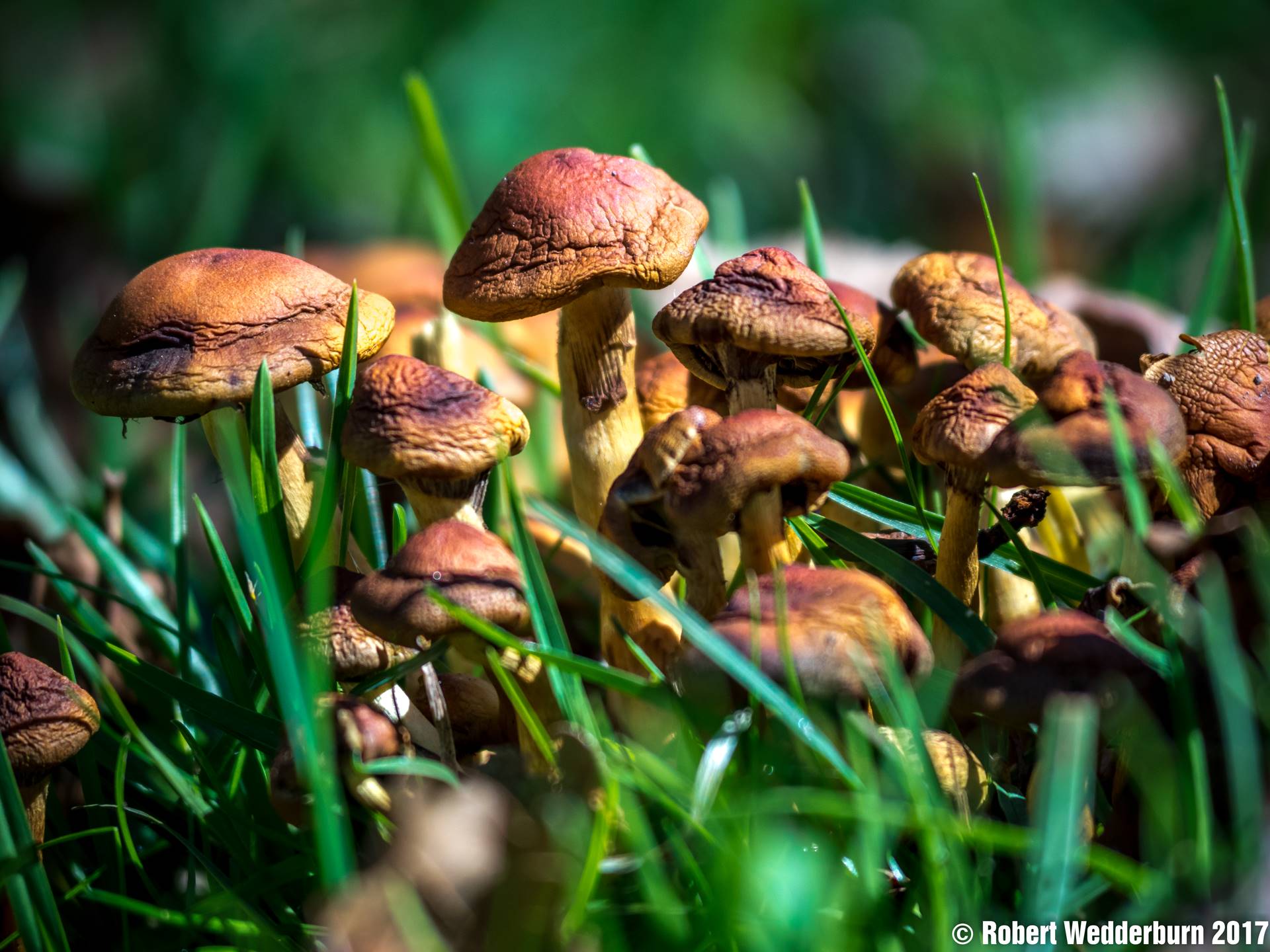 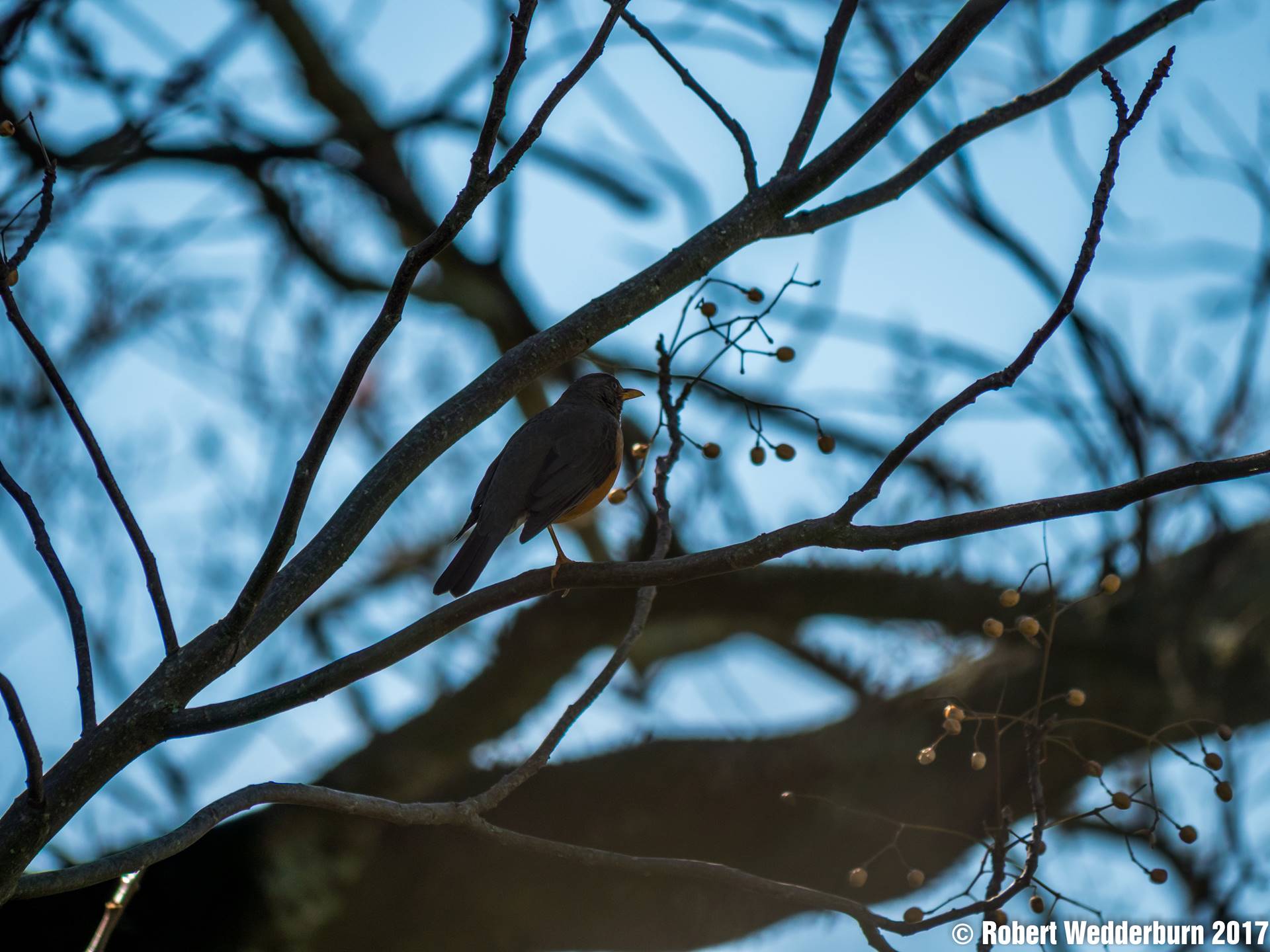 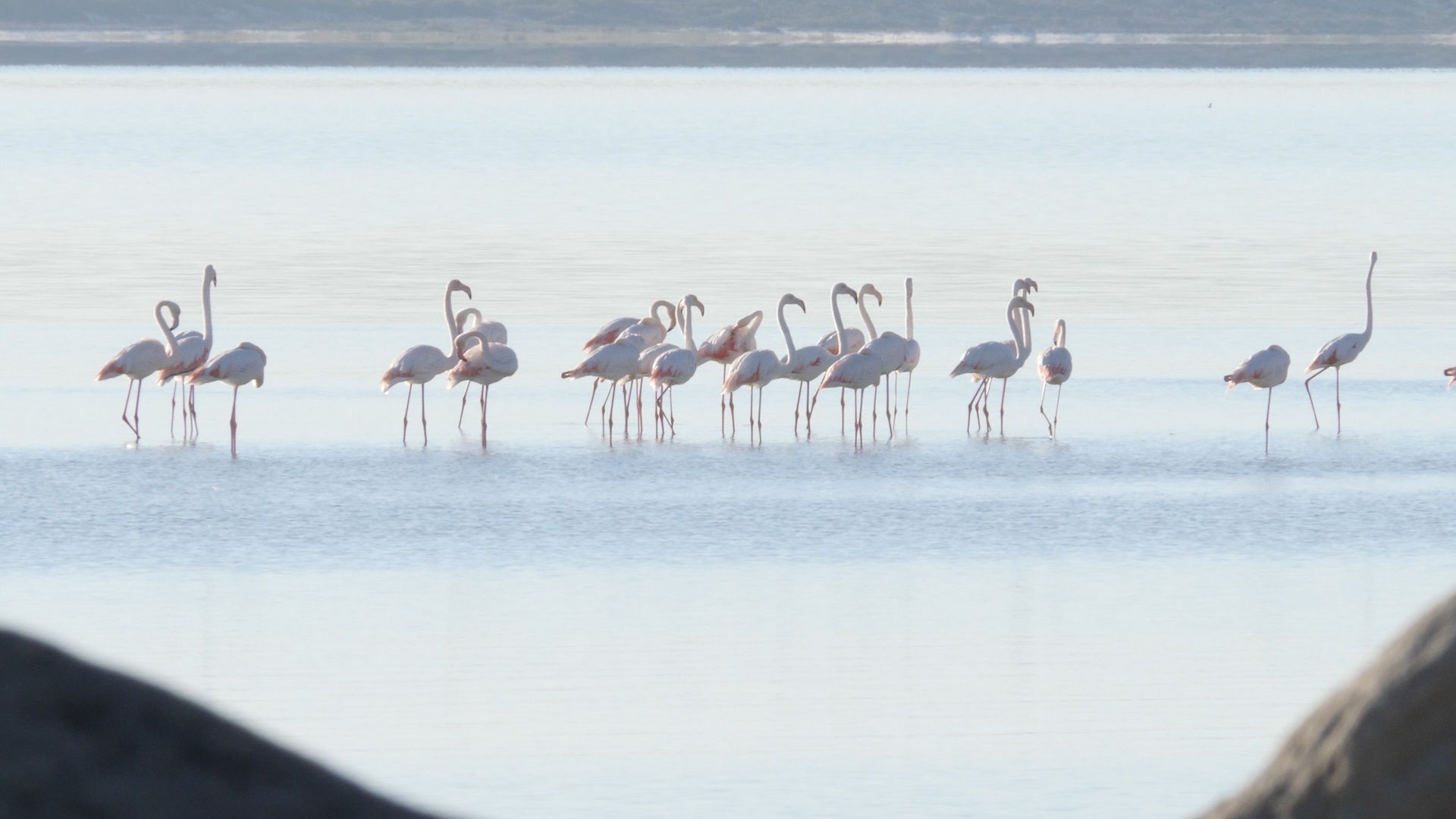